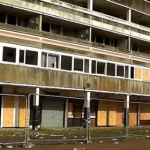 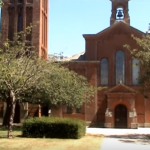 A historical tour of Gosport in Hampshire by Tim Lambert
Rowner Estate Gosport 2014 (03:05) 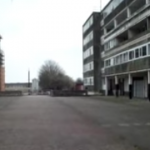 A few clips spliced together from a larger “Trip to England” video. These clips focus on the Rowner Estate by  Canadian Campaholic
Beautiful Gosport UK. Hill Head Aug 2020 (04:44) 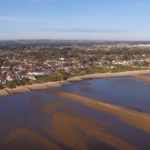 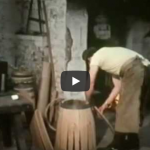 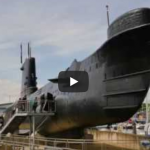 See what lurks beneath the waves at the Royal Navy Submarine Museum, or enter the undersea diving world at the Diving Museum. Then step back in time with a wander through the 1642 Living History Village or see Hovercraft large and small at the Hovercraft Museum. 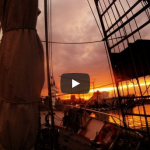 Alex McDowell’s latest trip onboard TS Royalist. This time he has tried to give an image of what day-to-day life is like aboard the ship, and hopefully encourage more people to go on it. It is the flagship of the Sea Cadets after all.   Alex McDowell 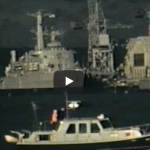 Clips from a short hop across Portsmouth harbour in 1974. Amateur 8mm film 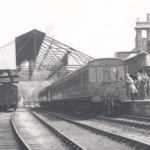 Gosport railway station was a terminus station designed by William Tite and opened to passenger and freight trains in 1841 by the London and South Western Railway (LSWR). It was closed in 1953 to passenger trains, and in 1969 to the remaining freight services. It is a Grade II* listed building. 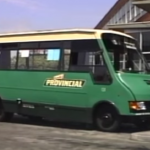 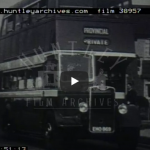 Gosport and Fareham Tour. Double Decker buses. Bus doors open and a group of men get off before shaking hands. Bus Reg. No. ENO 869. A bus reverses around a corner into a road. Sign ‘Beware of oncoming buses in middle of road’. A bridge. 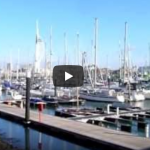 Stage 3 of the Solent Way, from the Gosport side of Portsmouth Harbour to Lee on Solent, via Haslar’s Naval Bases and Marina, former hospital and prison, forts Monckton and Gilkicker, Browndown, and the coastline of Stokes Bay at Alverstoke. 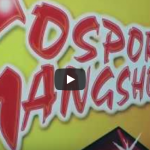 For 40 years now the Gosport Gang Show has been delighting audiences with a mix of songs performance and sparkle. An evening of all-round entertainment raising money for the young people’s organisation. And this year is no different. We spoke to the show’s producer to find out what to expect. 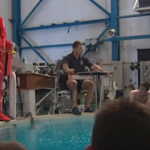 It’s a right of passage for every submariner experiencing the Submarine Escape Training Tank. All new recruits undergo a two-day course, which they must pass before being allowed to go to sea. The facility has been in operation since the 1950s and it is approaching its 60th birthday. 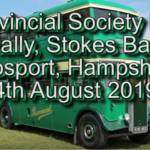 Gosport Bus Rally at Stokes Bay near Gosport, Hampshire, 4th August 2019, organised by the Provincial Society. This organisation gets its name from the Provincial Traction Co. Ltd, successor to the Provincial Tramways Company that ran the tramway from Gosport to Fareham which closed in 1929. 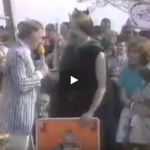 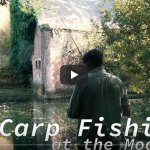 Amidst the turmoil of renovating a new house ready for the big move, I actually managed to find a few hours to go fishing. 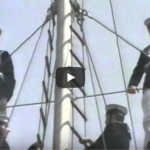 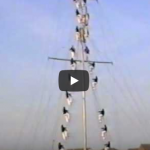 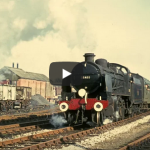 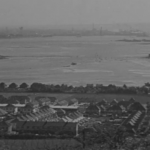 From Portsmouth, across to the Isle of Wight, and back again to Southampton. Take in the spectacular sights around the South East coast of England in 1950. 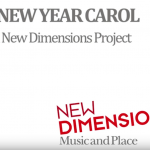 As part of the centenary of Benjamin Britten, pupils from Siskin Junior school in Gosport sing ‘A New Year Carol’ in front of the Rowner Family Centre. 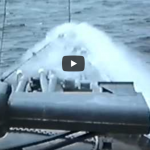 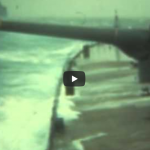 The National Museum of the Royal Navy

The original film is 11 minutes long and shows HMS Hood on speed trials off Portsmouth in August 1939 and then at sea with the Home Fleet in the early months of the war. 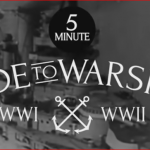 In which we examine the last stand of the Scharnhorst and the various changes in naval tactics and technology tested and proved in the battle. 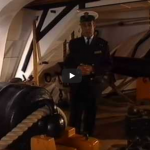 A tour of HMS Victory, Nelson’s flagship at the Battle of Trafalgar.

Flying Soldiers: The army in the air, past to present, their stories