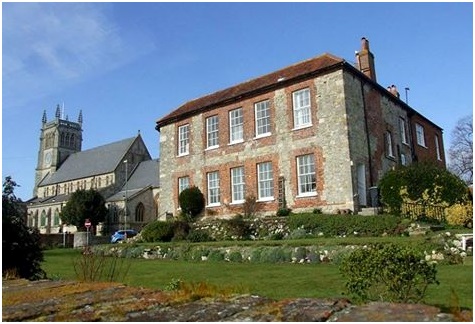 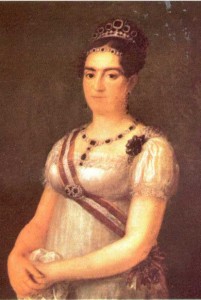 In 1833 Maria Francisca, her husband and children were exiled from Spain for refusal to recognise Isabella II as heiress to the Spanish Throne.  They first went to Portugal and then came to Alverstoke where she died a year later.  Several thousand people came to pay their respects to her whilst she was laid out in the Rectory before burial at St Mary’s. 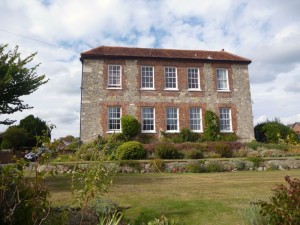 Although initially interred in Gosports Catholic Church, Maria Francisca’s remains were later transferred to Trieste Cathedral in Italy, next to those of her husband and children.

for more information on the history of the Old Rectory building