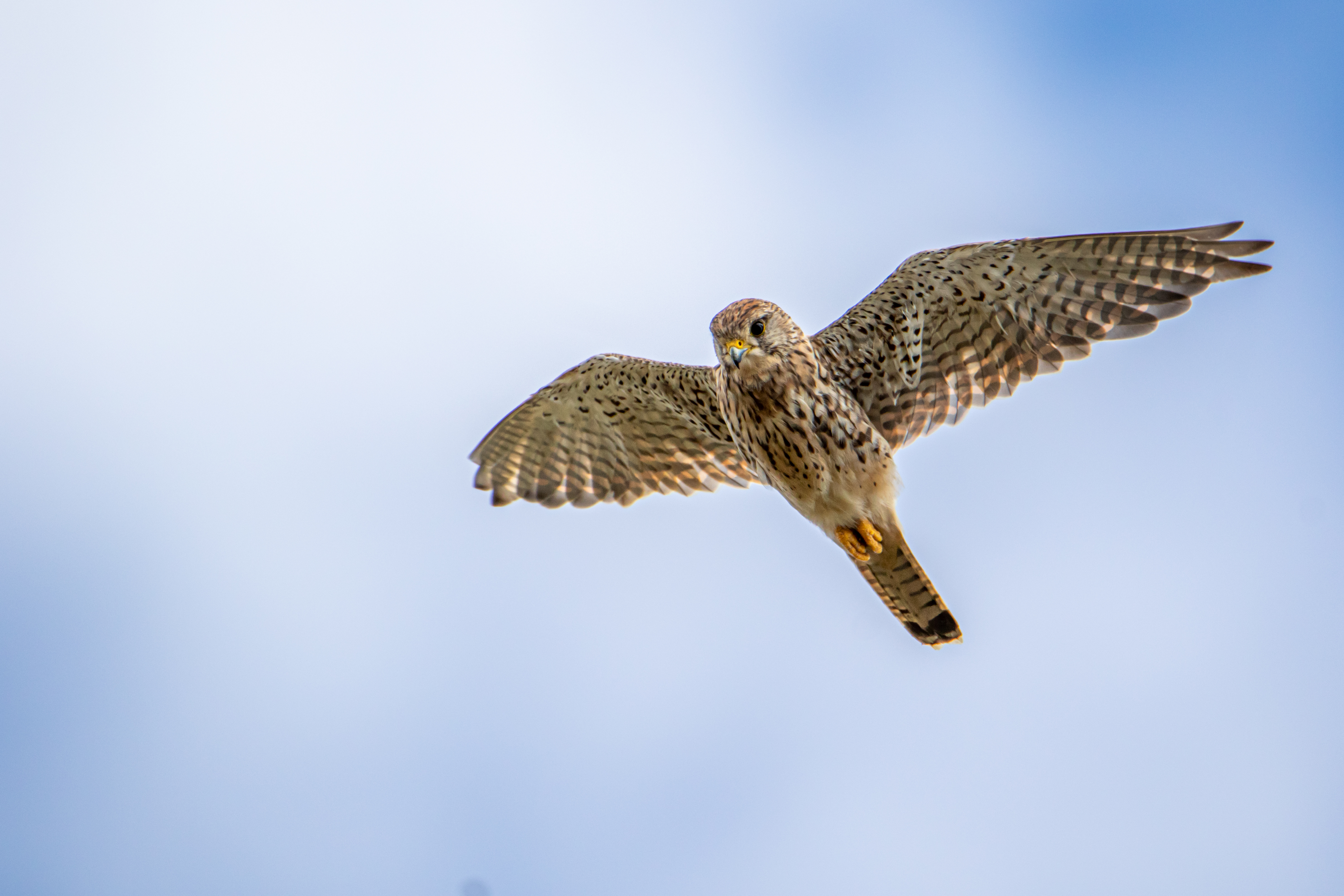 I found lockdown a very stressful and worrying time, so nature has been my outlet, it always has been but more so in the last few months, it’s taught me to be more patient and be more present. As an amateur photographer and a parent it’s a requirement!

I’ve discovered new places and rediscovered old places, I had never been in Ann’s hill cemetery or around Fort brockhurst. I have been inside the fort but never walked around it, and both places are bursting with wildlife. Everyone was anticipating the arrival of the signets and that brought people together during a worrying time and that was really lovely to see.

I rediscovered Fort Gilkicker, I grew up around there, but I had not visited in about 17 years, my brother and I, and our friends used to go there to crabfish and it was nice remembering little things from my childhood. As a youngster I was never really interested in birds, but since lockdown I’ve really come to appreciate birds a lot more, they’ve become my favourite photography subject especially the birds of prey, it was nice to discover on a walk one day that there were not one but two kestrels at the fort, kestrels are my favourite bird and to discover there were two close to home was brilliant. It gave me a chance to really look at the kestrels and see what they would do next. So I’ve been visiting more often, not only are they great to practice on, they’re mesmerising to watch hunting around the fort. I know where they hang out now and they’re quite predictable, my goal is to get them catching their prey, but I’ve only got as far as capturing them flying away, because they’re so unbelievably fast. So I’ll keep trying. Their ability to hover and balance In once place to look for their prey is so clever.

I’ve been pleased to see buzzards, a sparrowhawk and I’ve seen a hobby too, which is very unusual, I’ve only seen one in my lifetime. There are many other birds I’ve not seen before too, like wheatears. I’ve noticed that some terns have turned up to fish and teaching their juveniles to fish, and the swallows have started arriving! So that’s my next mission. I’ve been trying to get a swallow shot for a year, they’re very very hard to capture, but they’re amazing to watch now the swifts have migrated. Also the sparrows are starting to murmerate, that’s a fantastic sight too!

During my photography walks around Gosport, it’s been lovely chatting to locals who are interested in what I’m doing (I carry a rather large lens).I found during lockdown people became more chatty and it’s been nice talking to lots different people. It’s nice that people show an interest. Lockdown has taught me to be more confident in talking to people I don’t know, as I’m quite a shy and anxious person and it’s given me a big boost. Its been a lonely time for a lot of people and it’s been nice to see a sense of community again.

Spring in the Bluebell Woods