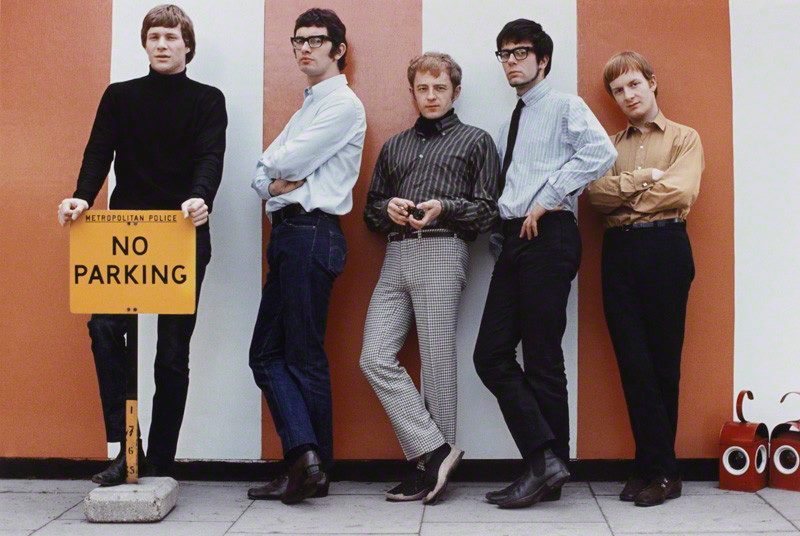 Today in Gosport’s Past:- on 11 August 1942, Manfred Mann drummer Mike Hugg was born in Gosport. The Hug (note spelling) family residence was a very large house in St Mary’s Avenue,

In the early days, Manfred Mann sometimes practiced in the Brodrick Hall in Clayhall Road. Singer Paul Jones hails from Portsmouth, so the band were always considered to be ‘local lads’.

It was Paul Jones who taught Gosport’s own Nick Hug to play the harmonica; Nick being Mike Hug’s young cousin. Mike went on to other things after Manfred Mann, including composing music for TV programmes, such as the theme for “Whatever Happened to the Likely Lads”.
On 11 August 1954, Joe Jackson was born in Burton-on-Trent; his family moved to Portsmouth when he was one year old. In 1974 joined local band Edward Bear as the keyboard player.

Following a recording deal with MAM, singles were released in the USA, and it was found that a Canadian band were already called Edward Bear, so the name was changed to both Edwin Bear, and Edward, before settling on Arms & Legs.

The band were regulars at Gosport venues The John Peel (now The Carisbrooke Arms) and The Railway. Joe left Arms & Legs in October 1976, and with bandmate Graham Maby, Fareham drummer Dave Houghton (ex-Jumbo Root), and Gary Sanford (guitar) formed the Joe Jackson Band. Joe’s first single “Is She Really Going Out With Him” was released on 31 October 1978, with the band playing on the recordings, which included his first album “Look Sharp”. At one point, the JJ Band (minus Joe) were Toni Basil’s band, and performed on the whole of Toni Basil’s video. She had a hit c.1980 with “Hey Mickey”.

The rest you should know….
The 11 August 1951 saw three gentlemen board the floating bridge at Point, Old Portsmouth, armed with a tape recorder and their own electricity generator. They made a sound recording of all the various clanking and puffing etc of the chain ferry as it travelled across the harbour to the slipway at Gosport. The recording was made for release on the Argo Transacord record label, which made recordings of

railway steam engines at work. I don’t know whether the floating bridge recording ever saw the light of day… anyone know? 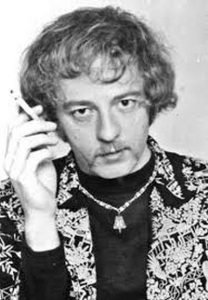