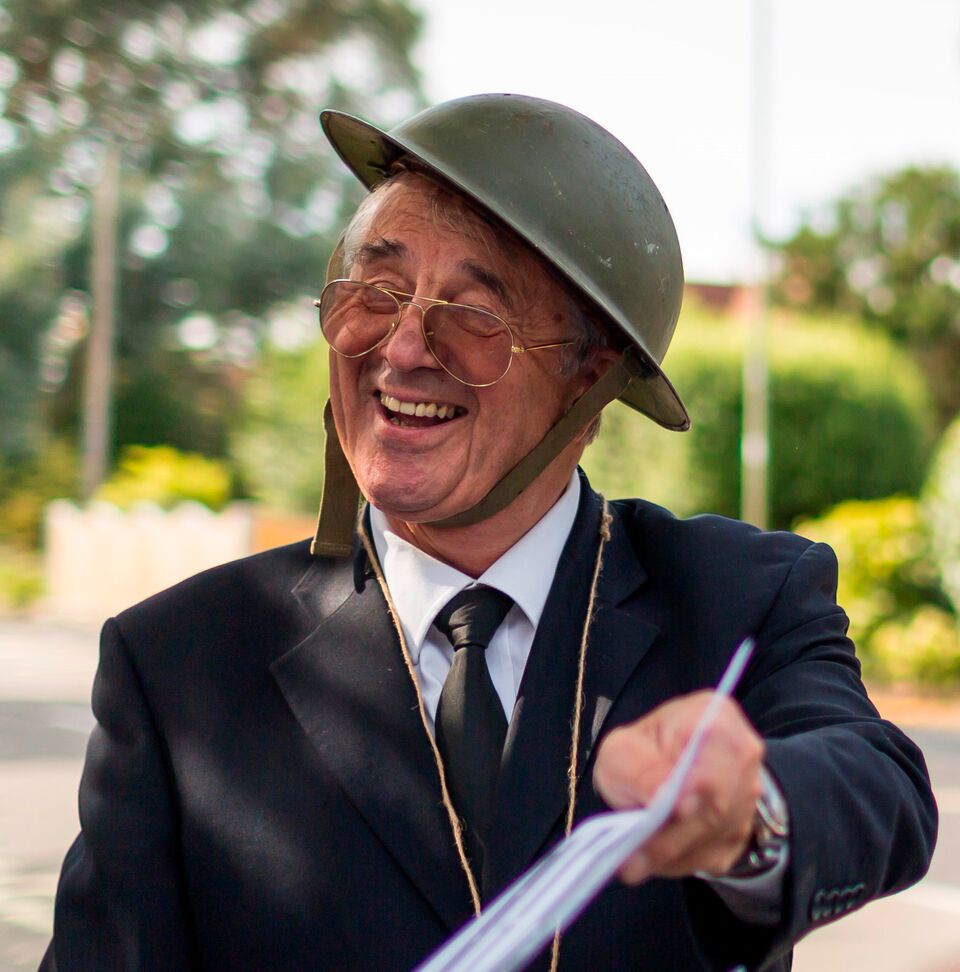 We pay tribute to PAT EDWARDS