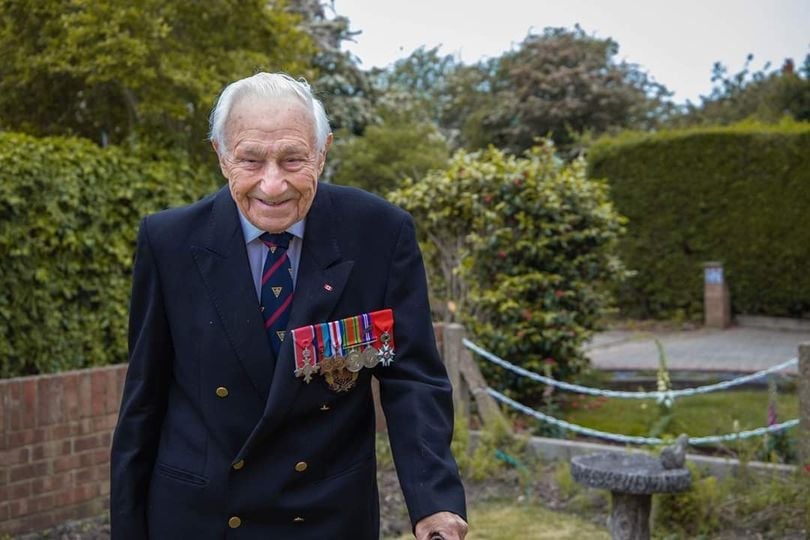 We were saddened by the recent passing of Ron Cross, MBE.

He was a greatly respected Gosport resident, and D-Day Veteran, who did much to promote education and remembrance of WW2.

In 2020, Ron celebrated his 100th birthday in lockdown, but received a deluge of birthday cards from near and far… and his special greeting from the Queen.

We were fortunate to have his collaboration on our D-Day 70th Anniversary project A Day We Will Never Forget: D-Day, 6 June 1944

He also contributed to the work of the Commonwealth War Graves Commission.

We’re saddened to hear of the recent passing of Second World War veteran Ron Cross MBE at the age of 100.
We interviewed Ron, who landed on Juno Beach on D-Day, for our Voices of Liberation project in 2019 – he also helped unveil our sound installation at the Portsmouth Naval Memorial.
Ron served with the Royal Engineers during the Second World War.
He landed on Juno beach at H-hour, making him one of the first soldiers to storm the beaches.

In this recording he recalls how it felt to be travelling across the Channel during the early hours of 6 June 1944 and how lucky he was to survive the landings. Listen to his interview, here: 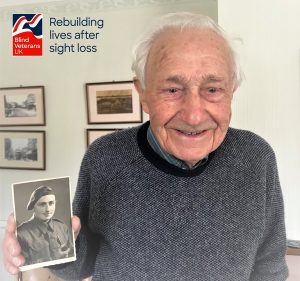 Voices of Liberation: Preserving our memories of the Second World War 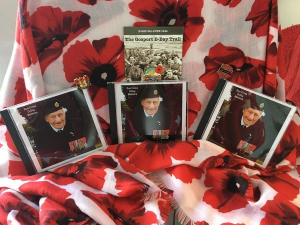 is still available from Gosport D-Day Fellowship for £5.
Please send an e-mail to: d-dayfellowship@hotmail.com and they will let you know the best way to get a copy.

Rest in peace soldier, your duty is done

We pay tribute to Yvonne Riddell