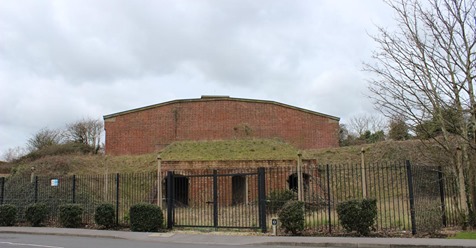 Plans for the redevelopment of Priddy’s Hard – a former armaments depot – has been given the go-ahead, with work set to begin later this year.

The first phase of this development will see the buildings restored and converted, creating a medium-sized brewery alongside a waterfront restaurant or bar and a visitor’s centre for tours of the historic ramparts, which formed part of the 18th-century fortifications of Portsmouth Harbour.