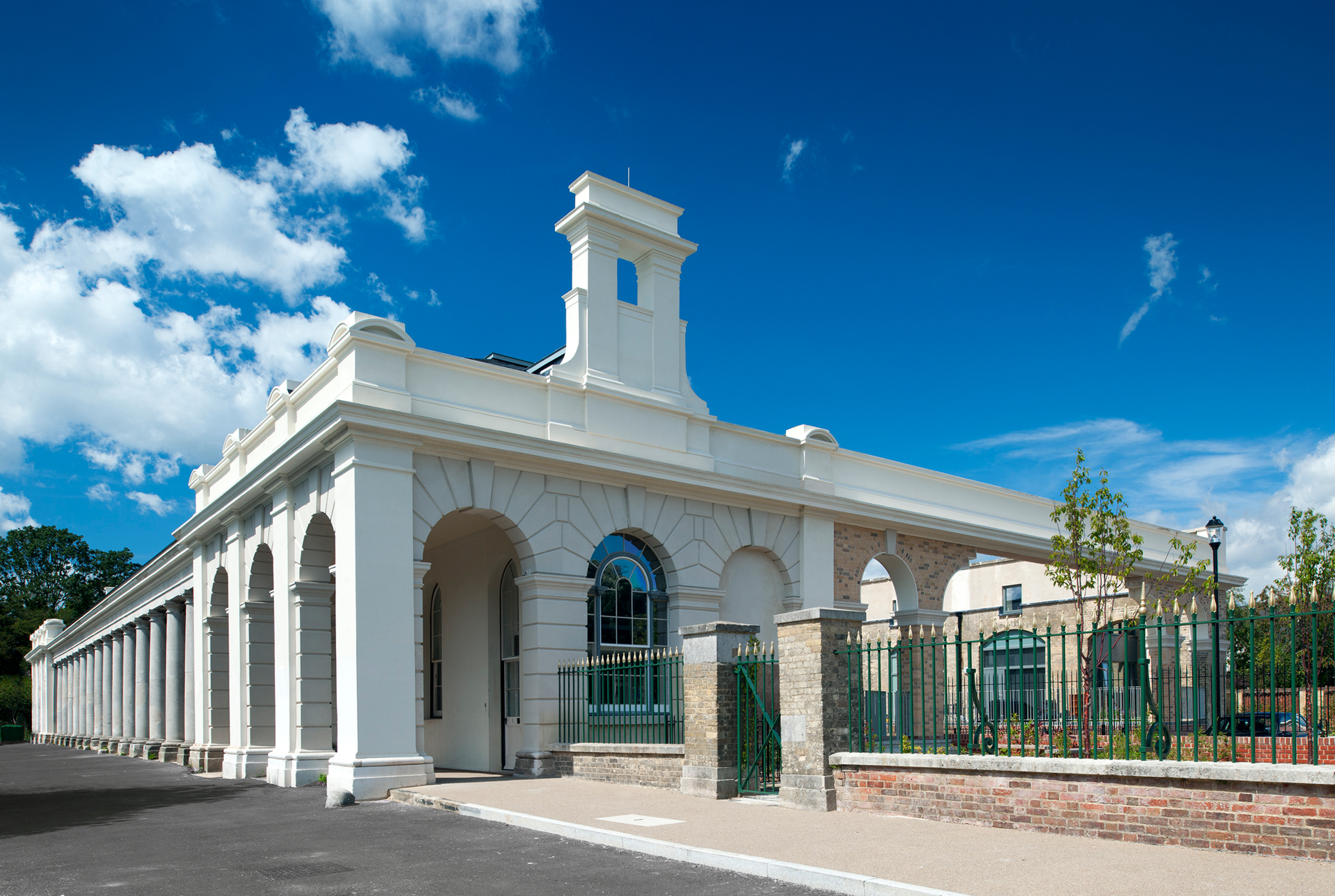 Engaging people with the story of buildings – past, present and future.

This award winning restoratation of the grade II listed remains of the former Gosport Railway has seen the transformation of a derelict and decaying site into high quality homes and offices.

Gosport Station was designed in the 1840s by Sir William Tite, the renowned Victorian architect behind the third Royal Exchange in London. With its classic Italianate decor and Tuscan columns the station opened in 1841 and soon became an iconic feature of the town.

The station was finally closed in 1969 and Hampshire County Council purchased the site for development. In 2006 Re-Format Architects produced the design for the restoration and conversion of Gosport Railway Station.There are now 35 homes, as well as a community room and business units.

An Architect will be on site to take questions about the design.  Access will be to the outside of the units only. They’ll also be a local train buff on hand who can tell you a little (or a lot) about the former Gosport Railway Station and the trains which would have travelled through it in its heyday.

This is a drop in event with the architect speaking to people as they arrive on a one to one basis or in small groups.  There will also be an information panel about the architecture available to visitors to peruse.

Please note that this an Event from 2015

Love Architecture at the Discovery Centre (Event from 2015)