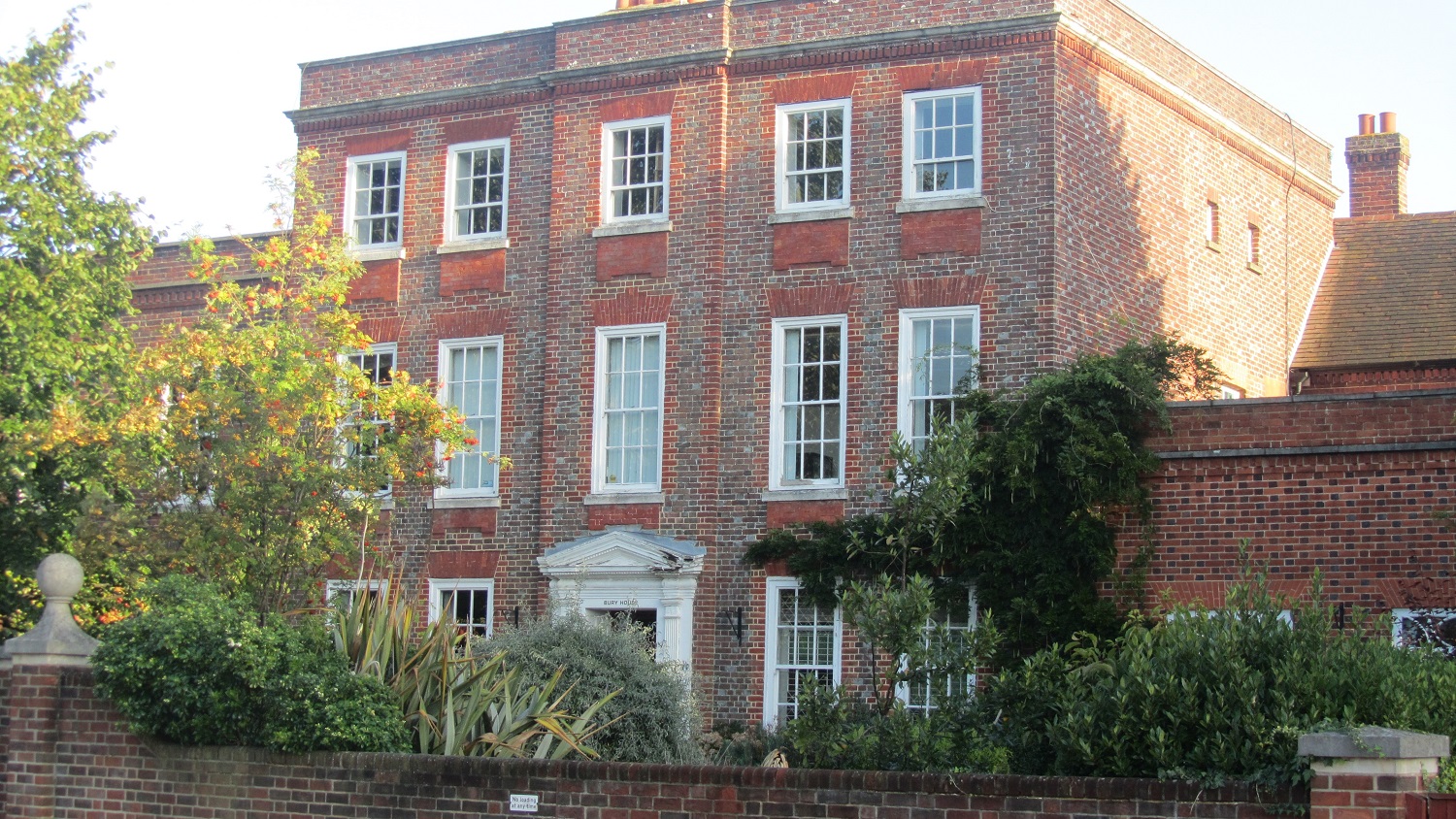 A talk on the unusual story of Mary Anne South and her father Thomas, both academics who researched the occult and ancient religions including experiments involving alchemy within Bury House in the mid-19th century.

In 1850 Mary Anne’s work was published by her father without him having read the lengthy book. When he did so, the couple agreed they had revealed too much and set about buying back as many copies as they could, which were then burned in the front garden of Bury House. Her work was eventually re-published in 1918 although a number of inaccuracies appeared in her biographer’s introduction which have been handed down over the past 100 years. As part of Malcolm’s research into the history of Bury House, he has made a detailed study of Mary Anne’s life and work, drawing on many previously unknown sources. He will present the definitive story of her book described as “one of the most curious in the annals of literature” and how it’s story has influenced modern culture.

Please note that this an Event from 2018

For travel information about how to get to and around Gosport, click here.

Round the Square and off to Cort (Event from 2017)