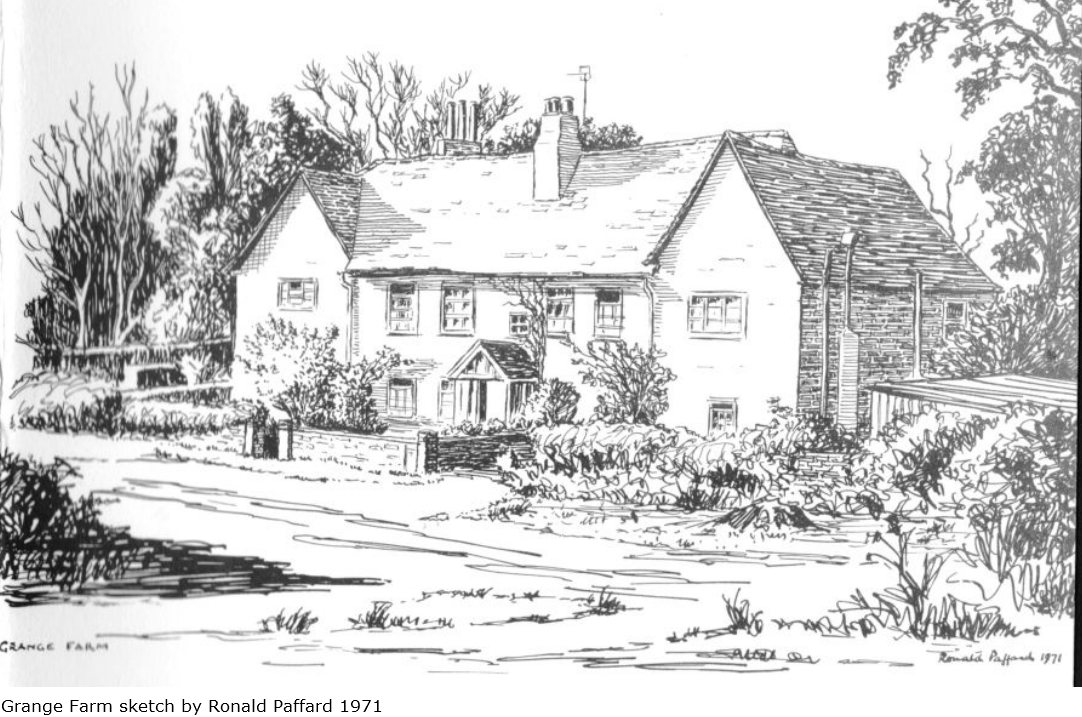 A Green Plaque has been awarded to 5 Grange Farm Cottages off Howe Road, Rowner. The plaque was presented by the Mayor of Gosport on 28 October 2016.

Grange Farmhouse is all that remains of an 1191 acre farm. The original part of the farmhouse dates from 1570.It was probably built on the site of the grange belonging to the monks of Quarr Abbey, on the Isle of Wight,who were given a grant of land at Cherc. It was part of the estate of Rowner which was given to the Brune family in 1277.

The house itself was extended over the years.It was purchased by Gosport Council in 1966, but it was not until 1978-9 that it was renovated.

Click this link for more information on Grange Farm

The Road to Apple Dumpling Bridge