The experts at the D-Day Museum answer your Frequently Asked Questions about D-Day and the Battle of Normandy.

A short film about a drama telling the story of a young soldier who fought during the Normandy Landings in 1944. Years later his grand-daughter Sophie discovers a trunk in the attic which leads him to relive the memories that were hidden away for so long. The film investigates the impact of the film on […]

This documentary was made by young people from Portsmouth who were part of the D-Day Museum’s Youth Advisory Board, known as Blackout44. Also see the ‘Making of’ film at: https://www.youtube.com/watch?v=vNjWc… It was planned, filmed and edited by the young people with the support of Millstream Productions. The film particularly aims to appeal other young people, […]

An Island Fortress 1941 British Pathe “An Island Fortress”.  http://www.britishpathe.com/video/an-island-fortress Off British Coast. Various L/Ss of a fortress constructed from concrete and metal built in the sea of few miles from the coast. Shots are taken from a launch approaching the fortress. The fortress was built in Queen Victoria’s time to protect Britain from invasion. […]

Published on 3 Sep 2015 This rare WWII British film shows the operation of a Sea Fort, a fortified tower equipped with anti-aircraft guns and heavy artillery. The fort in question appears to be Horse Sand Fort, one of the larger Royal Commission sea forts in the Solent off Portsmouth, Hampshire, England. It is […] 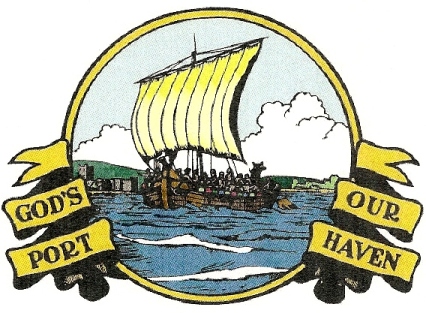 A fascinating film from the Wessex Film and Sound Archive profiling the town of Gosport before its transformation by modern development. This valuable visual record emphasises the town’s relationship to Portsmouth Harbour while also featuring historic streets, buildings and housing – much of it sadly derelict. While high-rise tower blocks advance we get a glimpse […] 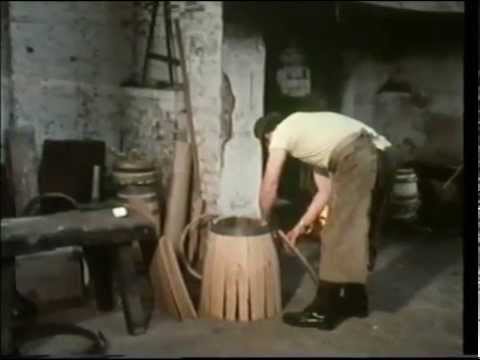 Watch this fascinating film, on the last cooper in Cooperage Green, produced by United Motion Pictures for The Department of the Environment.