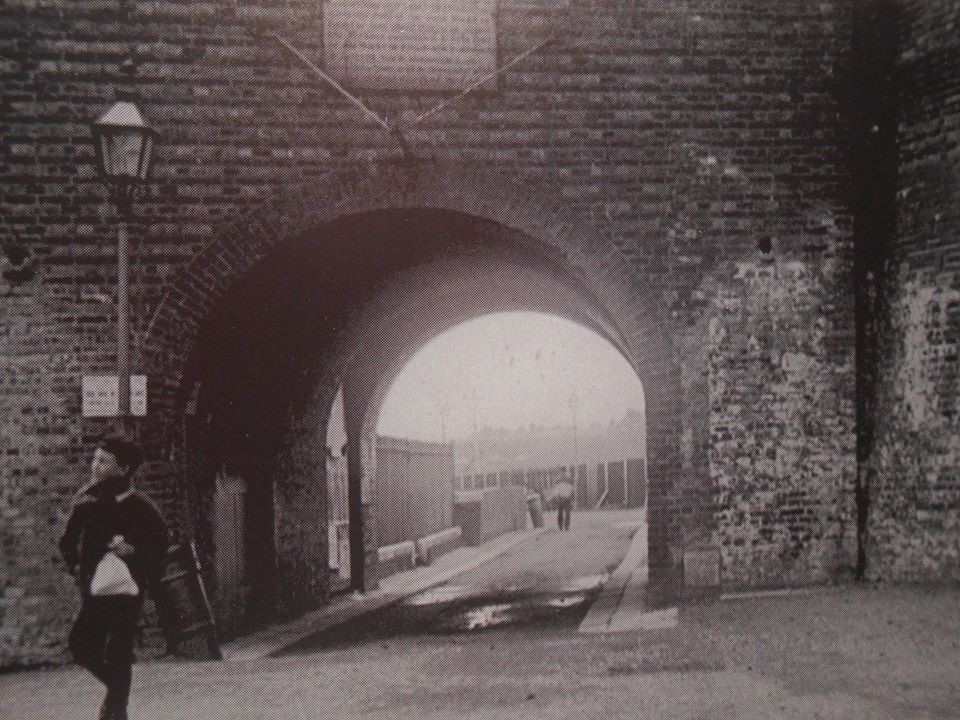 Visit Holy Trinity Church to see a display about Bastion No 1 and it’s place in the history of Gosport town’s defences.  Learn about the restoration work that’s been completed over the last 2 years, and future plans for the area under the Heritage Action Zone.

Then pick up an info handout and use it to take yourself on a self-guided walk around Bastion No 1.

Why not support the project by joining ‘Friends of Bastion No1 Gosport’ on Facebook….

*Unfortunately, we were unable to register this event in time for it to officially be a Heritage Open Days event, but it is running throughout the festival at Holy Trinity Church, alongside all the HODs events which are happening there. 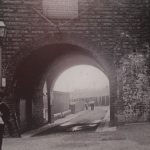 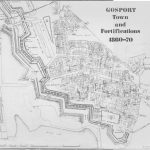