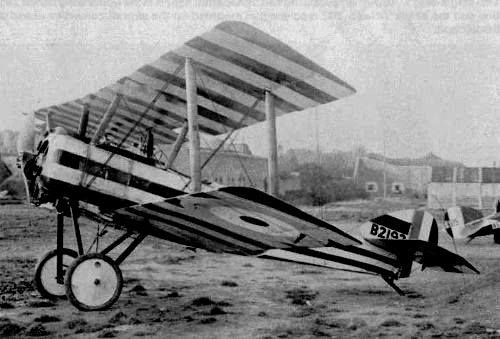 Today in Gosport’s Past: on 6 July 1914, the very first aircraft arrived at Grange Airfield, the construction of which had begun in February of that year. The first planes belonged to the Army, as part of the Royal Flying Corps; the RAF wasn’t formed until 1 April 1918, on which date Grange Airfield became RAF Gosport.

Here are some of the aircraft photographed at, or flying from, Grange/RAF Gosport over the years. The airfield closed in 1956, soon after becoming HMS Sultan. Credits to original photographers.