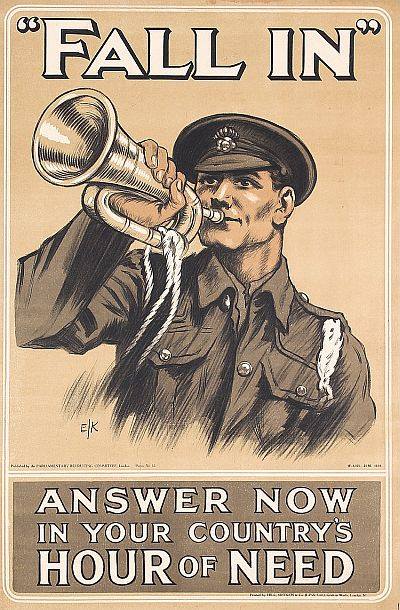 Today in Gosport’s Past:- on 5 August 1914, these were the headlines that Britain woke up to. At precisely 7 pm the previous day, the 4 August, Britain declared war on Germany, effective from 11pm that day; the news didn’t make the headlines until the following day. World War One had started, and would soon involve most of the world. I wonder how many realized the enormity of the Austro-Hungarian Empire declaring war on Serbia on 28 July? How many thought that a little trouble on the other side of Europe would escalate to the loss of more than 18,000,000 lives in such a short space of time? The war lasted for four years, three months and two weeks, not ending until 11am on 11 November 1918 – on paper, at least….