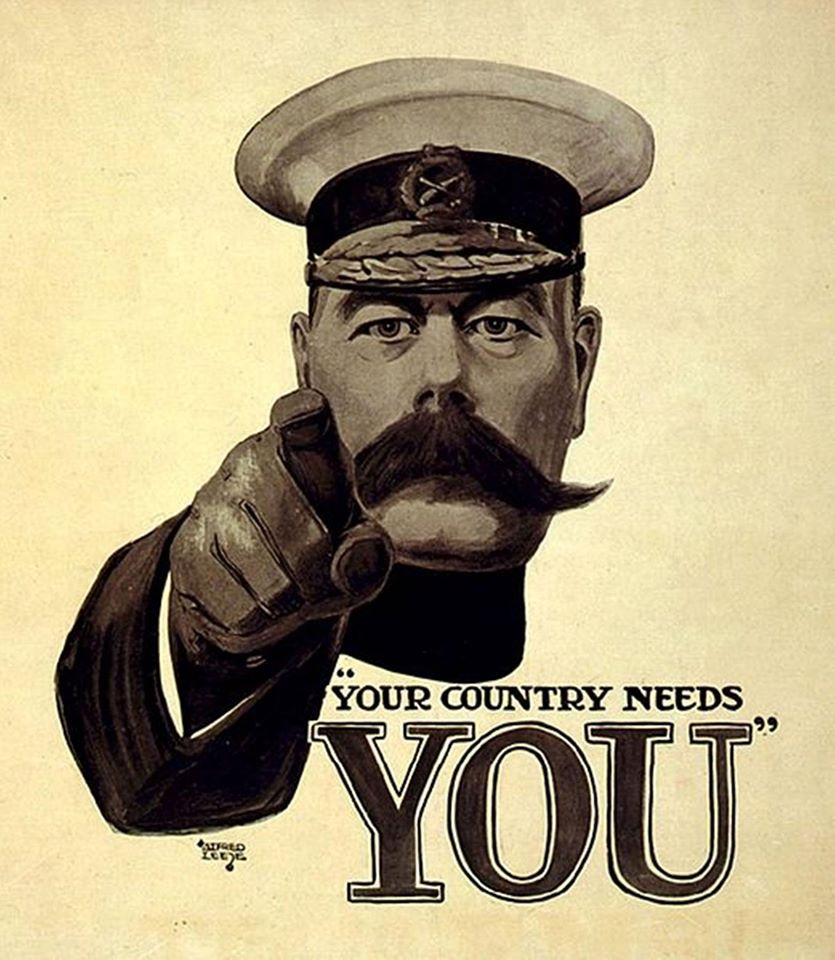 Today in Gosport’s Past:- on 4 August 1914, at precisely 7 pm, Britain declared war on Germany at 7pm, effective from 11pm that day.

World War One had started, and would soon involve most of the world. I wonder how many realized the enormity of the Austro-Hungarian Empire declaring war on Serbia on 28 July? How many thought that a little trouble on the other side of Europe would escalate to the terrible loss of life in such a short space of time?

ALSO Today in Gosport’s Past:-  on 4 August 1960, HMS “Vanguard” narrowly missed hittin The Still & West pub and the British Road Services dock in Old Portsmouth when tugs towing her out of the harbour for scrapping lost control.

“Vanguard” was Britain’s largest and last battleship; construction began in October 1941, but she wasn’t launched until 30 November 1944 at John Brown’s Shipyard, Clydeside, and wasn’t commissioned until 12 May 1946. She was decommissioned on 30 June 1960, after spending some time moored off Hardway, and the breaking up of the ship began at Faslane, after her arrival there on 9 August; the scrapping process took until mid-1962.

Some 5.9 inch armoured sections of “Vanguard” were retained, and are to this day in use as part of the whole body monitor at the Radiobiological Research Laboratory (now DSTL) at Alverstoke, Credits to original photographers.