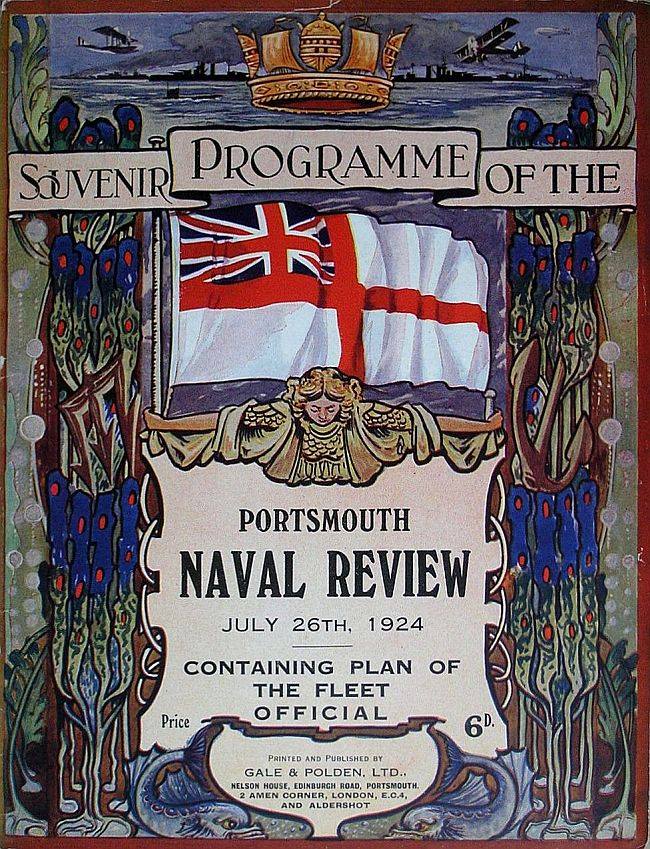 Today in Gosport’s Past: on 26 July 1924, HM King George V reviewed the fleet at Spithead aboard HMY “Victoria & Albert”; this was a ‘Royal Review’.
Also, on 26 July 1841, the railway line between Gosport and Fareham WAS to have been the first day of train operation, but owing to a series of landslips and trouble with a tunnel north of Fareham, a good deal of repair work had to be taken care of, and although a few odd trains DID run before the actual date of opening, the line wasn’t officially opened until 7 February 1842. Here’s a photo of Gosport 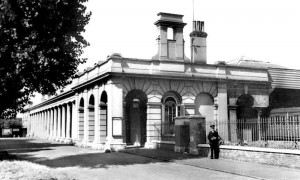