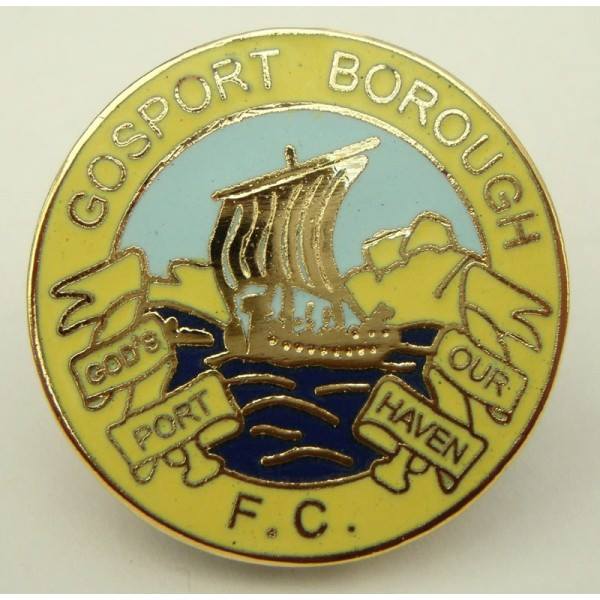 Today in Gosport’s Past:- on 23 March 2014, Gosport Borough Athletic FC had the distinction of playing at Wembley in the final of the FA Trophy, unfortunately losing 4-0 to Cambridge United. Despite not winning, I’m sure that the fact that ‘The Borough’ reached Wembley was ample reward for club and fans alike.