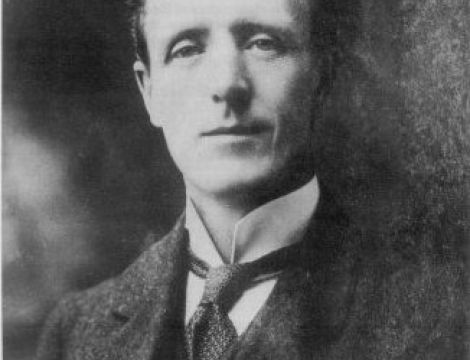 This is a digital event, accessible from your own location., Gosport, Hampshire

During this live online webinar, your presenter and relative of Alfred West, described, via illustrated talk and moving pictures, the career of Gosport’s ‘West’ family and their role in the dawn of cinema.

Alfred John West was a British award-winning marine photographer in the Gosport firm of G. West and Sons from 1881, and from 1897 at the age of forty, he was a pioneer cinematographer.

His first Royal Command showing of ‘animated photographs’ was in August 1898 to Queen Victoria at Osborne House, and later a second Royal Command on November 9th 1901 at Sandringham.

Yet he is barely known of in Gosport! But after you discover about him during this talk, you will not forget his name.

In The Morning Post of 1905, it was said of him “…Mr Alfred West has accomplished with his pictures what Mr Rudyard Kipling has done in story and verse…”

His obituary in the Portsmouth Times for 22 January 1937 was sub-headed ‘Godfather Of The Films’, in tribute to his work and the impact of ‘Our Navy’ and ‘Our Army’ upon audiences throughout the British Empire.

David Clover has very kindly allowed us to share some of his other videos from his own YouTube channel. Thank you David.

A good internet connection is required. A large screen device is best to view the detailed content.