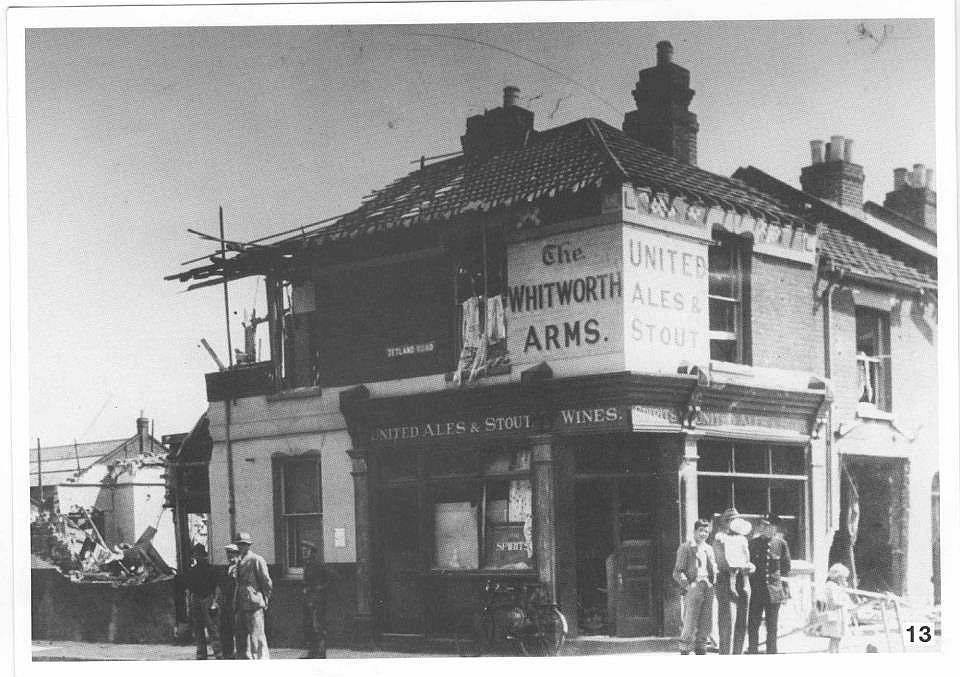 ALSO Today in Gosport’s Past:- on Wednesday 15th June 1966, the world’s first Hovershow opened at Browndown. The show ran for five days, and was officially opened by Viscount Lord Louis Mountbatten, who arrived unannounced by Sea King helicopter at the precise area behind Stokes Bay Sailing Club we were playing cricket on. As the helicopter got closer & closer, we decided to up stumps and get out of the way…. I DID go to the show… Credits to original photographers.