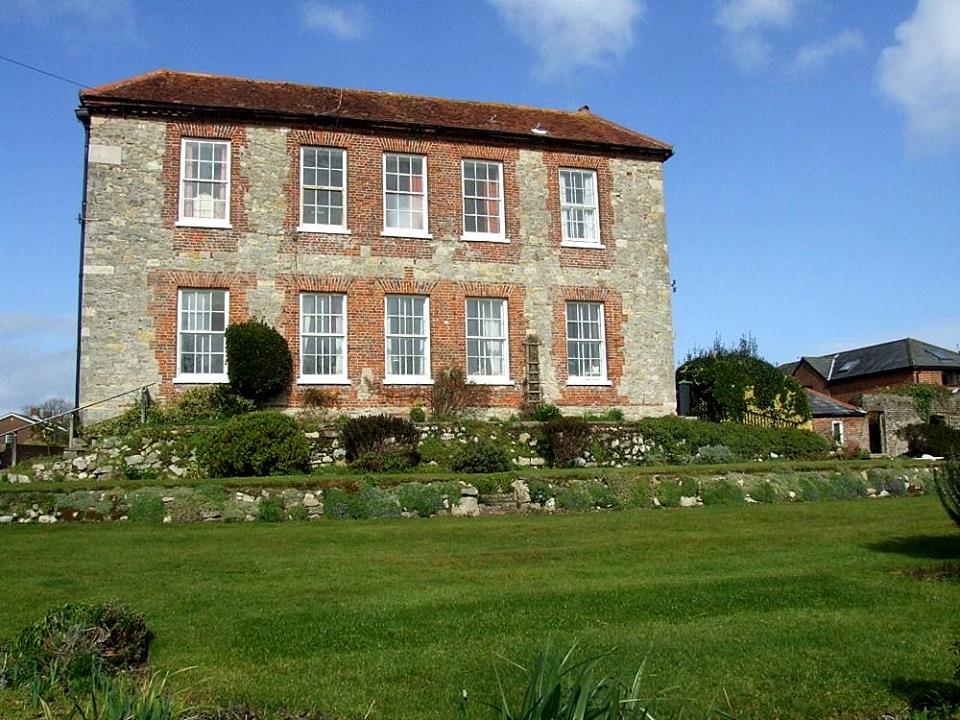 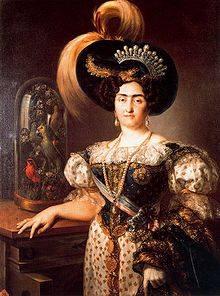 The reason for the princess being in Alverstoke is quite complex, so here’s a VERY basic summary of the story: her husband Prince Carlos’s elder brother was King Ferdinand VII of Spain, who died in 1833; before his death, he’d rather rearranged the goalposts, and changed the law to enable his new-born niece (1830-1904), to become Queen of Spain, instead of Don Carlos (as he became known) becoming King of Spain. He also had claims to be King of France, by the way.

Before his changing of the law, females were unable to take the throne; if no male heir was available, the throne would go to the King’s eldest brother, then HIS eldest son, and so on. But this had now been changed, just so that THIS King’s neice, Isabella, could become Queen, considered by many to be a selfish reason for changing the law, at the very least.

So there was a great deal of harumphing going on, verging on revolution, and Don Carlos & family were exiled; firstly to Portugal, then France, then England, moving to Gloucester Lodge, Old Brompton Road, London, in June 1834. This was a very temporary arrangement, and the Prince & Princess, along with their three sons: Prince Carlos, Count of Montemolin (1818-61); Juan, Count of Montizon (1822-87); and Prince Fernando (1824-61), moved into Alverstoke Old Rectory very soon afterwards. The Princess died at The Old Rectory on 12th September 1834, and her body was kept in state there, apparently visited by several thousand people paying their respects, until burial at Gosport Catholic church, later being moved to Trieste Cathedral, Italy.

Four years after her death, her husband married her sister, Maria Teresa, Princess of Beira. Incidentally, before anyone gets all pedantic with me, I have also seen: a) the Princess’s death recorded as 4 September 1834, and not 12, and: b) her date of birth as 22 April, not September. Take your pick – all four dates are from Wikipedia….