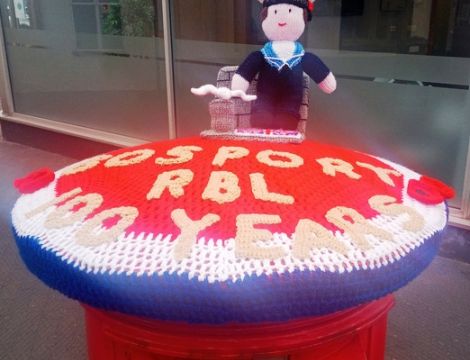 Established on 23rd June 1921, Lord Haig visited to formally open the branch under the name of Gosport Royal British Legion (RBL). Gosport was the 5th branch raised in Hampshire and the 145th overall…

During Heritage Open Days, the Gosport’s branch of Royal Bristish Legion (whose motto is ‘Service not Self’) invites you to view displays and information on how it raises money from events such as the Poppy Appeal, and how it helps the service and ex-service personnel within the community.

Meet Branch members for a chat and enjoy the facilities of the Club House whilst you’re there.

This event will run in line with local & national government guidelines at the time of the festival.

25 Going to church in Gosport: The Religious Census of 1851 – Video presentation

62. The Changing Face of Gosport