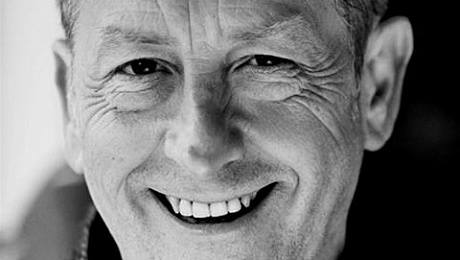 Today in Gosport’s past  –  on 1 January 1954, actor-to-be Ian Bartholomew was born in Gosport. He attended Alverstoke Junior and Brune Park schools, and his older brother Pete Bartholomew played bass in local band The New Breed, with Phil Briggs, Tony Sullivan, Nick Hug & Pat Randall, who invariably practiced in the Brodrick Hall. Ian’s first TV role was in 1979, when he appeared in ‘Rumpole of the Bailey’, and since then has made a great number of appearances in such programmes as ‘The Bill’, ‘The Darling Buds of May’, ‘The Professionals’. ‘Minder’, ‘Casualty’, ‘Crown Court’, ‘Spooks’, ‘HolbyBlue’, ‘Making Waves’, ‘New Tricks’, ‘Heartbeat’, and ‘South Riding’. He’s also appeared onstage in a number of theatrical productions. The Bartholomew family residence was one of the terraced cottages at the eastern end of Village Road, facing towards The Village Home.