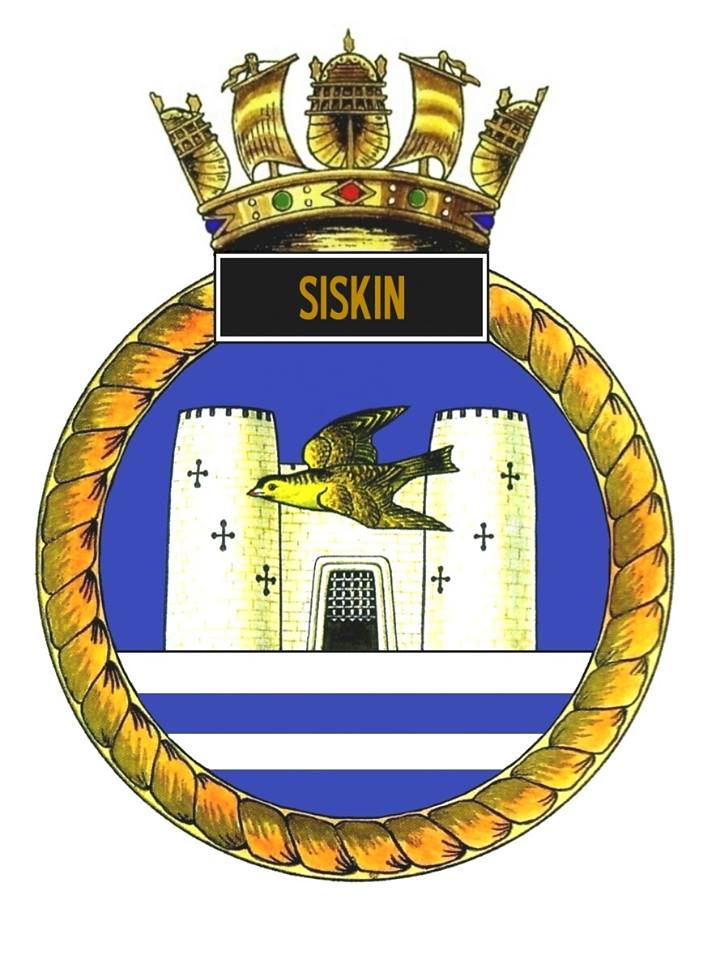 Today in Gosport’s Past :- on 1 August 1945, RAF Gosport (Grange airfield) was handed over to the Royal Navy, becoming HMS Siskin. During the following years the airfield saw such things as helicopter training, and Wyverns, Attackers, and a variety of old & new military aircraft were to be seen. Many ended up dumped here, in a section of land just opposite Rowner church, off of Grange Lane and Rowner Lane. There have been rumours of planes being buried in a chalk pit here, eye witnesses saw aircraft (well, BITS of aircraft) bulldozed into a large hole which was then filled in, around 1958/59. It remains a local mystery even now. The airfield itself continued to see use until its official closure on 1 June 1956, when it became HMS Sultan. Even then, aircraft to/from HMS Daedalus used the airfield occasionally for a few months. Credits to original photographers.

ALSO Today in Gosport’s Past :-  on 1 August 1921, the model yacht racing lake in Walpole Park was officially opened; I’m not sure if this included the boating lake as well, I would have thought so, but…. Credits to original photographer, in the first case that would be Lawrence.

And ALSO Today in Gosport’s Past:- on 1 August 1923, the Royal Marine Light Infantry took its leave of Forton Barracks, being transferred to Eastney Barracks. The marines marched to Gosport, and used both the Gosport ferry and the floating bridge for transportation to Portsmouth, then marched to Eastney. The RMLI had been based at Forton since 1848.
Credits to original photographers.